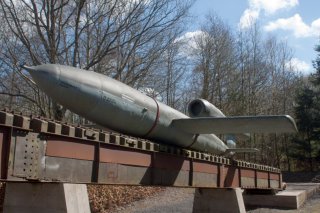 Here's What You Need to Remember: Aided by bountiful signals intelligence, Operation Teardrop succeeded in knocking out four of the seven submarines in Seewolf, and one of the three vessels sent as reinforcements. The U-Boats were intercepted both on the surface and submerged, reflecting the refinements in technology and tactics the U.S. Navy had implemented after the costly early years of the Battle of the Atlantic.