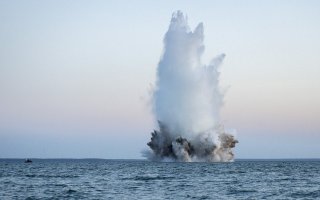 Here's What You Need to Know: These weapons are not hard to make and could cause a lot of damage.