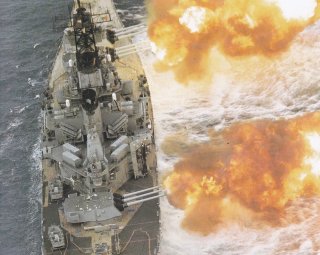 Here's What You Need to Know: The four-hour rescue effort saved 170 crew from Pledge and Pirate—though a dozen crew from Pirate and Pledge would never make it back home.