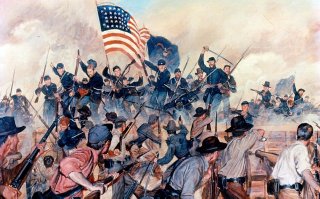 Here's What You Need to Remember: America is quintessentially modern, and success in modern warfare depends on much more than deeds of heroic valor. Those deeds are undeniably part of victory, but they require context; the ability to aggregate the tools of national power behind a singular purpose.