Want to Be a Good Strategist? Read Some Fiction 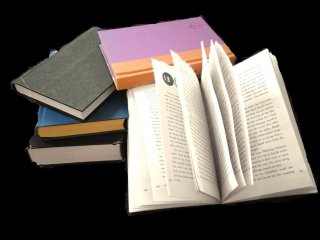 Here's What You Need To Remember: Fiction cannot predict the future any more than social science can. Setting intellectual ferment in motion is the point.

This piece first appeared in 2018.