Want to Bring Your Gun on an Airplane? Here's How to Do It 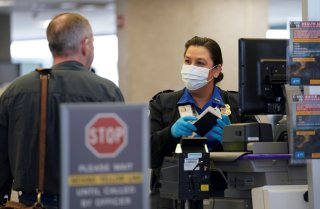 Here's What You Need to Remember: If you need to travel with a weapon, don’t become a statistic. It’s not illegal to fly with a firearm, but there are a very specific set of rules and guidelines that need to be followed in order to do so.