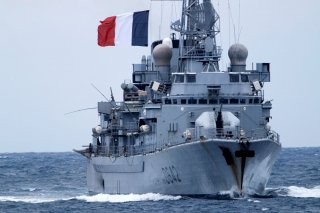 Key point: France's navy has some great submarines. Here's how they managed to sneak through the carrier's defenses.