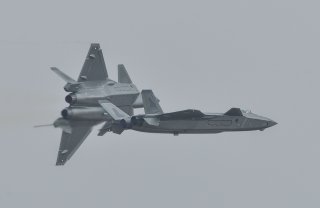 Here's What You Need To Remember: It's impossible to answer this question fully, because China, unlike the United States, keeps the J-20's capabilities under wraps. Even so, we have hints.