Wargame Simulation: What Would a Second Korean War Look Like? 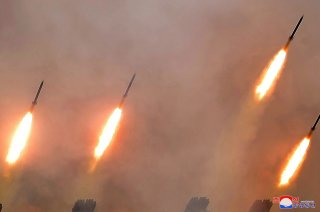 Here's What You Need to Know: Seoul is only a day’s march (or an hour’s drive) from the DMZ, which makes defending it so hard.

This article first appeared in 2013.