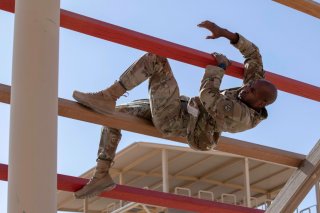 Here's What You Need to Remember: Commanders and their political masters can concentrate so much intellectual energy and so many resources on efficiency, industrial processes and other linear undertakings that they lose sight of the battlefield—and forget that topsy-turvy rules reign there.