Was This America’s Best Hope to Survive Nuclear Armageddon? 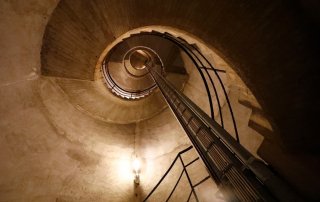 Here's What You Need to Remember: This led Washington to build elaborate shelters for the president and other parts of the executive branch, members of Congress, the Supreme Court, as well as take other steps to beef up command and control measures. All of these measures were necessary to enhance the credibility of America’s strategic deterrent, which ultimately prevented the civil defense plans from being needed at all.

Zachary Keck is the former managing editor of The National Interest. You can find him on Twitter: @ZacharyKeck. This article first appeared several years ago.