Was World War I Really an Avoidable Tragedy? 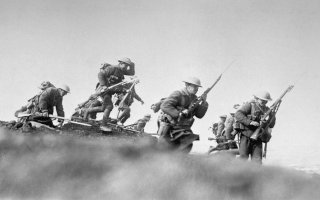 Key Point: Imperial Germany wanted to be a superpower.