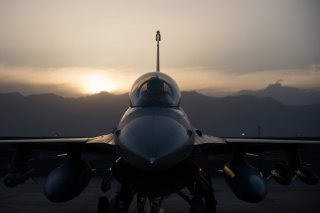 Here's What You Need to Know: The video is dated to January 1991.