What Can the U.S. Navy Learn from an Old World War II Operation? 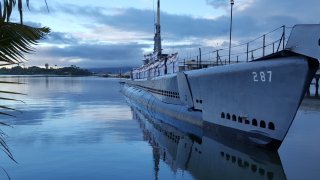 Here’s What You Need to Remember: Operation Bobcat serves as a reminder that there’s more to strategy and operations than combatant ships and planes doing battle with hostile forces.