What Countries Will Be the Most Powerful in 2030? 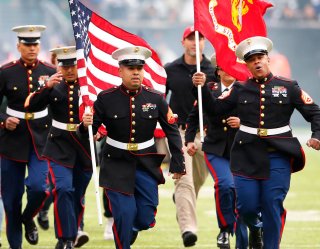 Key Point: Who is on top and who is down and out keeps shifting throughout history. Here's our guess about where the great powers will stand in ten years.