What Do the F-35 Stealth Fighter and F-4 Phantom Have in Common? 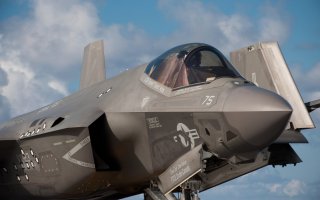 Here's What You Need to Know: The F-35 and F-4 programs faced similar criticisms.