What Happened When China Tried To Take Taiwan in the 1950s? 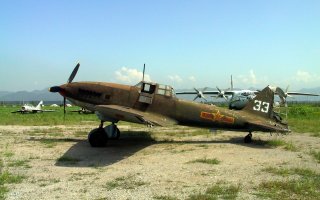 Here's What You Need to Know: To this day, the United States remains committed to the defense of Taiwan, even though it no longer recognizes it as the government of China.