What If Japan Became a Nuclear Weapons Powerhouse? 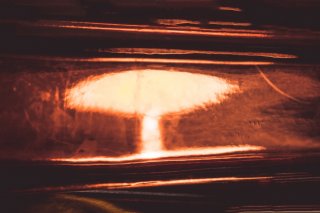 Here's What You Need to Remember: In the long view, the decision on Washington’s part to curtail Japanese nuclear ambitions played out well.