What If There Was No U.S.-China Rapprochement in 1972? 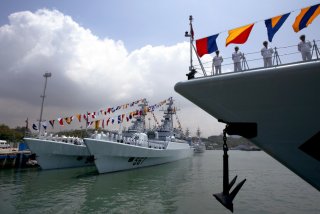 Here’s What You Need to Remember: Perhaps only Nixon could go to China in 1972, but the long run re-emergence of the People’s Republic onto the international stage was hard to stop.