What If The United States Had Removed Saddam Hussein Before 2003? 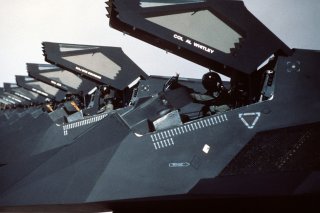 Here's What You Need to Remember: Conceivably, the rise of an Iraqi leader who could not play the villain to the same extent as Saddam Hussein could have ameliorated that problem. In particular, a leader with a better sense of the temperature of international opinion might have responded with less tone-deafness to the attacks of September 11, 2001, making it more difficult for the Bush administration to build support for an invasion.