What Reading Fiction Can Teach Us About Defense Strategy 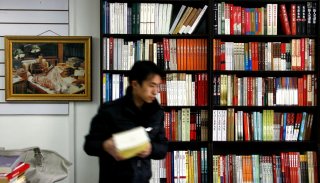 Here's What You Need to Remember: So get out there and read some fiction—and take your wisdom where you find it.