What Were the Human Costs of Chinese Nuclear Testing? 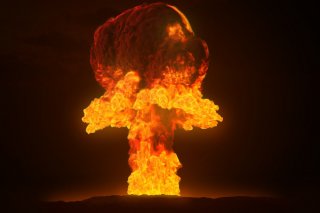 Here's What You Need to Remember: Estimates suggested 194,000 people have died from acute radiation exposure, while around 1.2 million may have received doses high enough to induce leukemia, solid cancers and fetal damage. Those estimates are sadly likely to be on the conservative side.