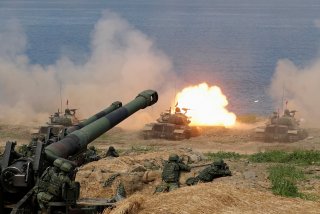 Here's What You Need To Remember: Over the next decade, China's conventional military will continue to grow stronger. However, new technology - yet to be developed - could decisively shift the balance of power in either direction.