What Would the World Be Like If the Iraq War Never Happened? 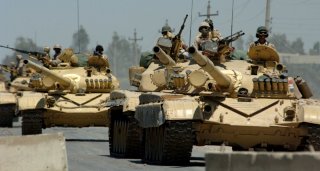 Here's What You Need To Remember: The biggest effects of the Iraq War, and the most enduring limitations, may have come in how the conflict affected the U.S. military, and changed the attitudes of Americans toward the use of force.