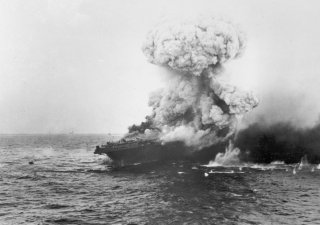 Here's What You Need To Remember: The seemingly inconclusive battle was a turning point for the Allies. Australia and its foothold in New Guinea remained secure, forcing Japanese forces to commit to a costly and ultimately unsuccessful ground campaign on the latter island. Meanwhile, the damaged Shokaku could not participate in the Battle of Midway, an even larger carrier battle that brought an end to Japan’s advances in the Pacific War.