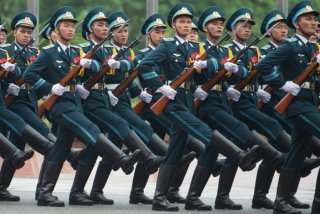 Here's What You Need to Remember: It’d be a stretch to say that the SKS was ahead of its time. The carbine was a Soviet competitor to the German Gewehr 42 and the American M1 Garand — but more reliable than the Gewehr while much cheaper and easier to acquire into the 21st century than the Garand.