Which Anti-Tank Weapon Is Best: Carl Gustav, AT4, or RPG? 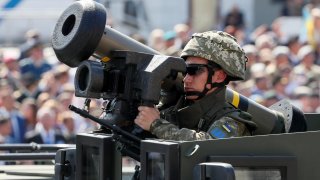 Here's What You Need To Remember: Many old anti-tank weapons are getting a 21st century update.