Which Country Put Out the First "True" Aircraft Carrier? 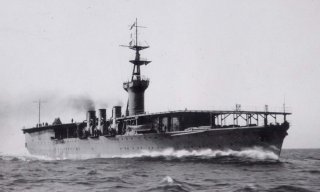 Here’s What You Need to Remember: The Hōshō’s had been used in the attack on Pearl Harbor and was present at the Battle of Midway in a secondary role. At the end of the war, the Hōshō served as a transport to return military personnel to Japan.