Which Country's Army Will Dominate the World in 2030? 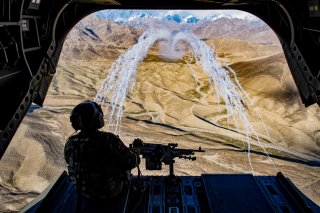 Here's What You Need To Remember: States that have access to enthusiastic populations with high human capital, that can cull the most innovative technologies from robust, modern economies, and that can structure their civil-military relations with just-enough-but-not-too-much independence will tend to do very well.