Which F-35 Stealth Fighter Variant Is Truly the Best? 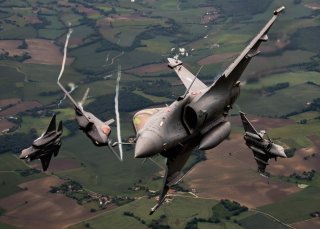 Here's What You Need To Remember: All of these limitations may make it seem like the F-35B once in flight is by and large just a worse version of the F-35A. While this is true, it’s important to consider the roles of the aircraft. The F-35B is far closer in capability to the F-35A than the AV-8B was to the F-16C.

Oftentimes, the F-35 has been colloquially referred to as one aircraft in the media, or various versions of the F-35 have been conflated with each other. However, despite their shared “program,” the standard F-35A and the VSTOL F-35B are very different and even feature different fuselages in addition to the additional complexity introduced in the B variant.