Which Tank Does Russia Love Most? 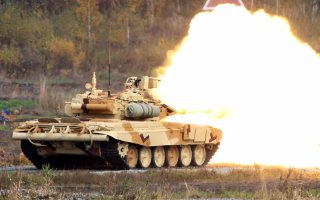 Here's What You Need to Know: Tanks may differ across nations, but not the challenges of modern armored warfare.