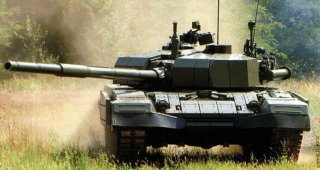 Key point: A lot of different weapons ended up in different hands after the Soviet Union and Yugslavia collapsed. Here is how the Soviet M-91 tank may have served in the Yugoslavian civil war.