Who Has the Deadliest Drone on Earth? Meet the Top Contenders 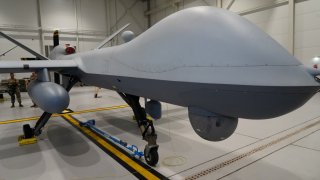 Here's What You Need to Remember: As the type continues to be procured and upgraded, it’s fair to say that the Global Hawk-class of UAVs is still the world’s best.