Who Is More Trustworthy? U.S. Marines vs. Navy Seals? 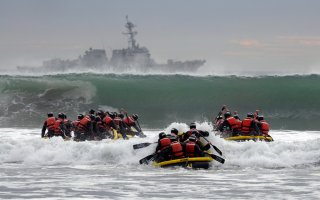 Here's What You Need to Remember: The Marine Corps' reaction to internal bad behavior is a boon for them, while the SEALs need to do some soul searching.