Whoops: Over 300 Soldiers Were Recruited Despite Not Meeting Fitness Standards 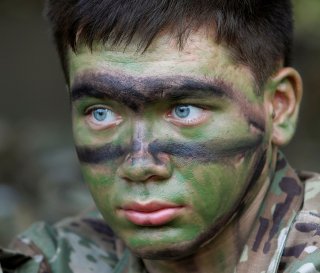 Key Point: Unfortunately, the military has a hard time filling its quotas. The result is that sometimes standards are relaxed or even ignored during recruitment.

Over 300 soldiers were found to have enlisted after either failing a required fitness test, or never taking it at all, according to documents obtained by Army Times several years back.