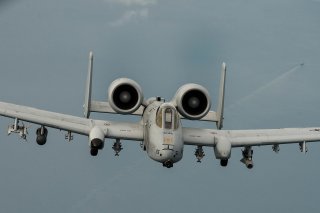 Here's What You Need to Remember: Air Force leaders had previously said that the emerging multi-role F-35 would be able to pick up the close-air-support mission. At the same time, there is also consensus that the A-10 provides an extremely unique set of battlefield attributes which need to be preserved for decades.