Why Air Force Pilots Hated the B-58 Hustler 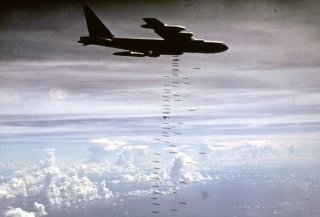 Here’s What You Need to Remember: Although an engineering marvel, the B-58 suffered from an appalling accident rate, high maintenance costs, and an obsolete mission profile.