Why America Must Watch Out for Russia's New Nuclear Cruise Missile 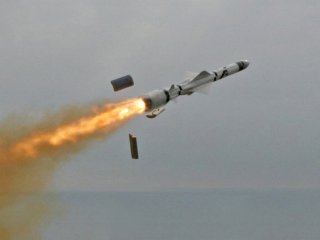 Here's What You Need to Remember: Whether any nation would risk nuclear war by going after an opponent's strategic weapons is a valid question. But so is this: how many leaders want to be the first to employ nuclear weapons in response to a conventional attack?

We can't know for sure what was on Vladimir Putin's mind last week when he boasted of Russia developing an “invincible” nuclear-powered cruise missile, a nuclear torpedo, and other strategic weapons. Perhaps he thought he was asserting Moscow's power against Washington, or deterring a perceived American threat. Or maybe he was trying to talk up Russia's martial prowess.