Why the Biden Administration Should Help Poland Acquire Abrams Tanks 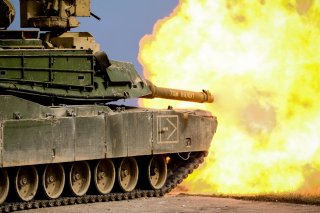 Here's What You Need to Know: Poland’s army still operates some five hundred obsolete Russian-designed tanks that are more than thirty years old. The Biden administration should encourage and support a Polish effort to acquire the M1 Abrams tank.

To pose the kind of deterrent that would dissuade Russia from military adventurism, Poland needs to finish modernizing the remainder of its tank fleet before Russia can achieve an overwhelming advantage in conventional forces. Poland’s army still operates some five hundred obsolete Russian-designed tanks that are more than thirty years old. The Biden administration should encourage and support a Polish effort to acquire the M1 Abrams tank.