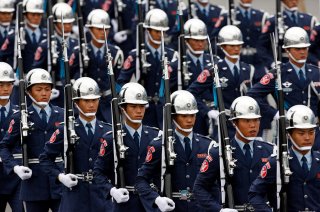 Mao Zedong: He Killed Millions of His Own People and Built Nuclear Weapons