Why a D-Day Amphibious Invasion Won't Ever Happen Again 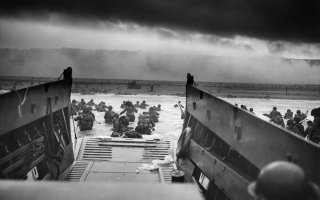 Here's What You Need to Know: The death knell for massive seaborne invasions sounded in August 1945.

This article first appeared in 2014 at War is Boring.