Why Did the Military Stop Using Flamethrowers? 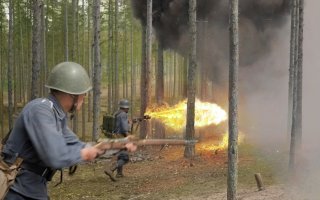 Here's What You Need to Know: From ancient times to the Cold War, fire has played an important role in warfare.