Why the Falklands War Didn’t Settle Anything 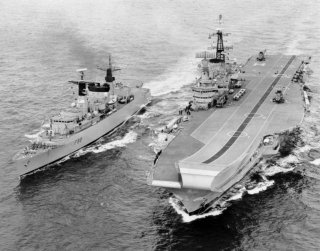 Here's What You Need to Remember: But as far as Buenos Aires is concerned, the war settled nothing.  Argentina still claims the islands, and no conceivable government could give up that claim, especially with reports of energy wealth along the continental shelf.  For its part, London’s political commitment to the islands is stronger now than in 1982.