Why the FBI adopted the Glock 20 10mm Gun, If Only Temporarily 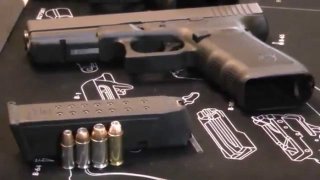 Here's What You Need to Remember: Glock made its initial splash in the U.S. handgun market with the Glock 17, which fast became a bestseller in the early 1980’s for its lightweight, modular, and ergonomically friendly design.