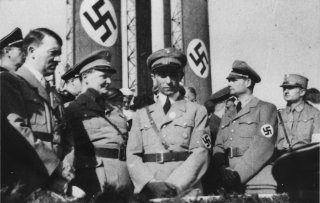 Here’s What You Need to Remember: Prior to May 1940, the combined French and British forces had almost one thousand more tanks than the Germans, and French tanks had better armor and more powerful main guns. France was also the recognized global leader in artillery, and had a marked advantage over Germany in this regard.