Why Germany's Attack on the Soviet Union was Doomed to Fail 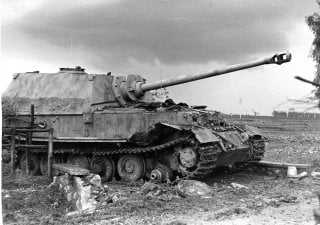 Here's What You Need to Remember: It was hardly irrational for the Germans to believe that the Soviet Union might collapse from the multiple blows the invasion would inflict.  In World War I, Germany, Austria-Hungary, and Imperial Russia fought a bitter war mostly across non-Russian territory.

Aggressors generally have the advantage of choosing the moment to attack, and can time that moment with the points of greatest advantage.  In modern warfare, this often coincides with cycles of technological development and production.  Generally speaking, the Germans timed their attack on the USSR wisely from a technological point of view, as the Soviets had rearmed in the mid-1930s and thus had much obsolete equipment relative to the Germans.  Moreover, the Soviets were at the beginning of a major force modernization that would provide the Red Army with new tanks, aircraft, and other weapons.