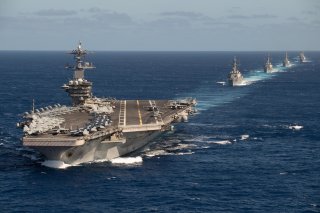 Key Point: When World War II hung on a knifes-edge in Europe, a couple of German carriers could have changed the outcome.

Michael Peck is a contributing writer for the National Interest. He can be found on Twitter and Facebook. This article first appeared in 2019 and is reprinted here due to reader interest.