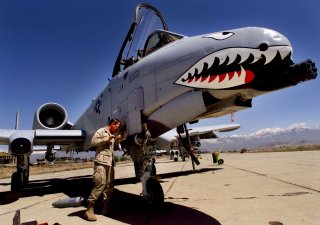 Key Point: The A-10 may be old, but it is still a formidable platform. Here's what it can do.