Why the Korean War Was So Bloody (Millions Were Killed) 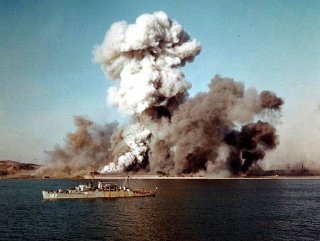 Key point: The Korean War killed a lot of people and ruined a country. If another war broke out, similar results would occur.