Why The Lessons of Guadalcanal Are as Relevant Today as Ever 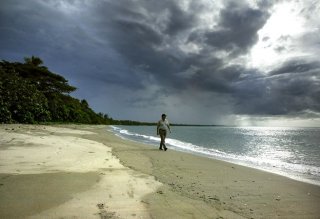 Here's What You Need to Remember: Guadalcanal, then, teaches that lesser priorities can upstage operations in ostensibly more pressing theaters of conflict. Strategists constantly evaluate and reevaluate their relative importance. The campaign also reminds us that strategists don’t vary radically from place to place or time to time. Not bad for a seventy-five-year-old fight over seemingly worthless ground.